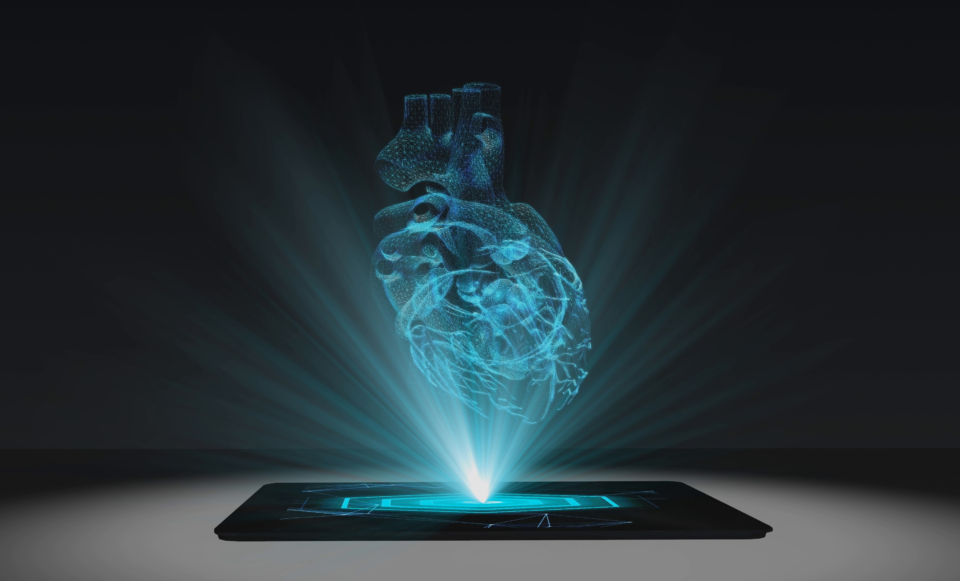 Artificial Intelligence has repeatedly proven its worth in evaluating cardiac MRI images – how could this help the doctor, the patient and the researcher?

Lightning-fast AI reviews cardiac MRI like an expert would

Are radiologists going the way of the dodo?