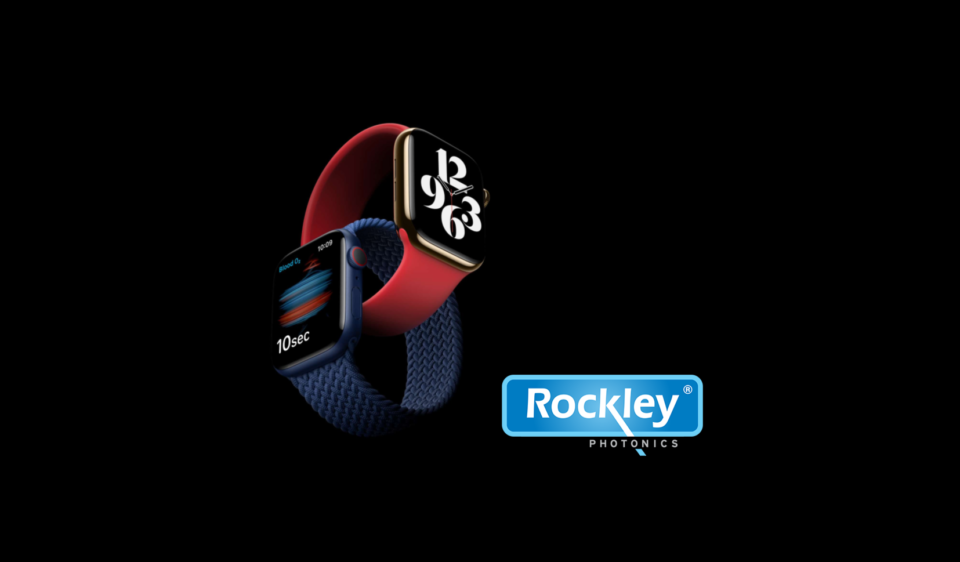 Rockley Photonics is a leading supplier of integrated optical components for consumer sensors and healthcare. They have offices in the US and UK. Immediately prior to going live, the firm let it be known that their best customer is none other than Apple. This news really created a storm of speculation. What is sure – Apple wants to bring even more biometric sensors to the Apple Watch.

Andrew Rickmann, founder and CEO of Rockley Photonics, had the following to say about the company’s tech: “We’ve shrunk a laboratory spectrometer onto a chip, creating a clinic on a wrist. Traditionally, when you shrink an optical instrument, the performance generally gets worse as you get less light into the device. But in this particular case, the innovative architecture we’ve designed allows our device to actually have two orders of magnitude improvement over the benchtop instrument. This is not an average spectrometer, this is a highly advanced spectrometer.” Apple sure seems to believe this ambitious statements.

According to financial data, Apple was responsible for 100% of Rockley’s revenue in the years 2019-2020. Apple is really intent on expanding sensor data; the big tech giant has been looking into glucose measurement since 2017.

Mirroring the strategy it followed with oxygen saturation tech, Apple will likely not seek a full FDA clearance from the get go. Even so, a glucose-tracking smartwatch would be of great interest to diabetics, in many of whom long-term sensors must be inserted under the skin by a healthcare provider.

AIs that stare at ECGs: AliveCor Kardia-K is a bloodless potassium test