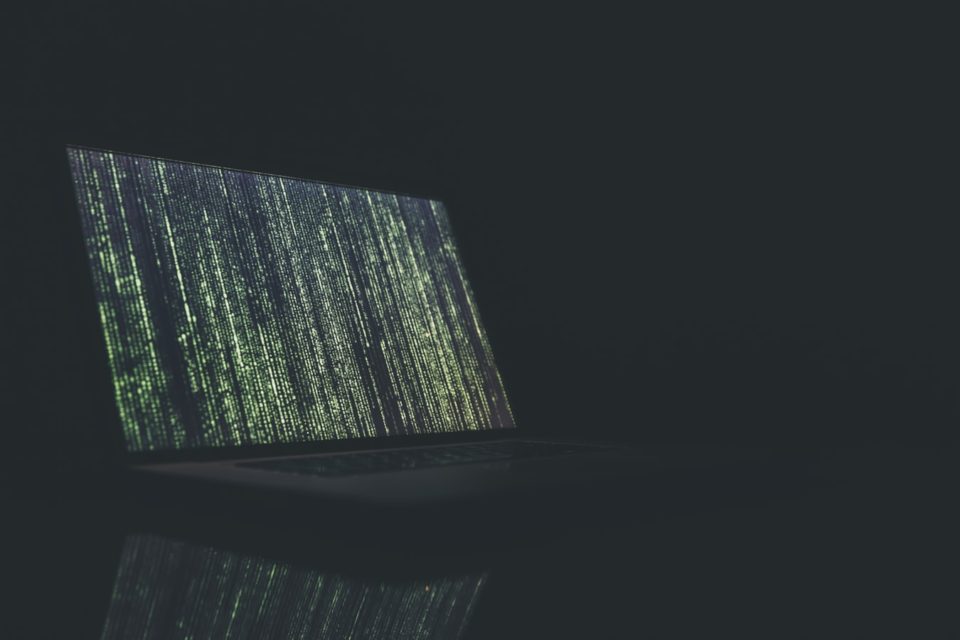 The early and accurate diagnosis of Congestive Heart Failure (CHF) is of high importance as it is a life threatening condition. CHF is characterised by pumping dysfunction of the heart muscle resulting in accumulation of fluids inside the lungs, liver, abdomen and lower body parts. So far, the diagnosis is based on various clinical symptoms (shortness of breath, fatigue, swollen legs etc.), echocardiography, electrocardiography (ECG) and blood tests (biomarkers).

What does the neural network bring to the table?

Almost every patient visiting the emergency department undergoes an ECG.

A neural network was developed by a group of scientists in Italy, capable of detecting CHF via a simple ECG with sensitivity, specificity and accuracy higher than 99%. Since it only needs a computer system and digital ECG equipment, it seems to be the perfect tool for primary screening for CHF in the emergency department.

The development process of the neural network

The researchers used two publicly available digital ECG databases in order to train the neural network. During its training process, the neural network uses specific algorithms, called classifiers, in order to categorise the different ECGs into groups. After ten rounds of random training of the network it was capable of achieving almost 100% accuracy in the prediction of CHF.

What to expect in the future

There is no doubt that the development of artificial intelligence and neural networks is going to increase the diagnostic accuracy of medical algorithms. For the time being, their role is considered as advisory near the physician.