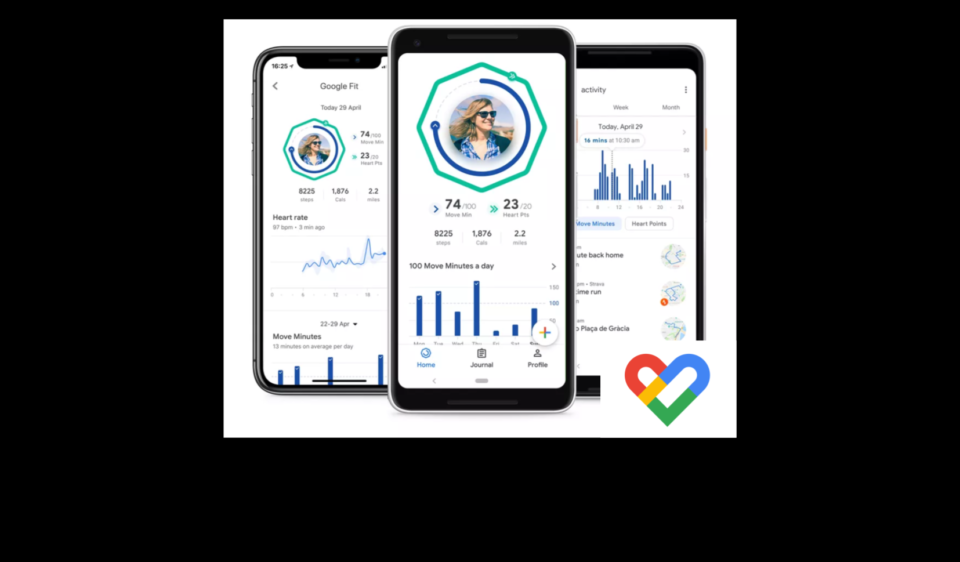 One of the next Google Fit updates will enable Pixel phones to track breathing and heart rate through their cameras. Although marketed for fitness use, the same tech could warn their users of early COVID-19 signs.

The science behind the tech

As we have previously covered on Fantastrial, measuring heart rate via a smartphone camera is possible. With the Heartbeat Preventicus app it is possible on all devices. This means that Google will most likely be expanding access to this feature to most Android phones in the future. As for the respiratory rate, according to Google’s internal studies, it is accurate within one breath per minute, for people both with and without health conditions. The heart rate readings were accurate within 2%.

This topic – picking up on early non-specific COVID-19 signs such as increased heart rate and breathing rate, is also something we have seen before. The upshot remains the same. Such methods can be really useful for detecting people who could be at the very first stages of a viral infection (not necessarily COVID-19). This could help with taking measures such as isolating and testing earlier. These tools can by no means be used on their own to diagnose COVID-19, but, as we said, can be really helpful if used correctly.

Coming soon to a smartphone near you

Right now, the features are described as tools that can be used for general wellness. Google isn’t claiming that they can perform a medical function — yet. This decision was probably made to avoid FDA paperwork, while Google gets the real-world evidence that will allow fine-tuning the feature.

Google chose to incorporate these functions into the smartphone in order to make it accessible to the widest number of people, Google Product Manager Jack Po said. “A lot of people, especially in disadvantaged economic classes right now, don’t have things like wearables, but would still really benefit from the ability to be able to track their breathing rate, heart rate, etc.[…] Frankly, we haven’t done enough testing and validation to say that it can definitely work for [COVID] cases yet, but it’s definitely something we’re exploring,” Po said.

Jack Po, the Product Manager behind this Google Fit feature, is a tech guy with extensive medical background thanks to an MD/PhD program at Columbia University. Doctors in the front line of tech innovation are great, for it is them that most intimately know how to help patients. We are expecting great things, and, as always, will keep you up to date!