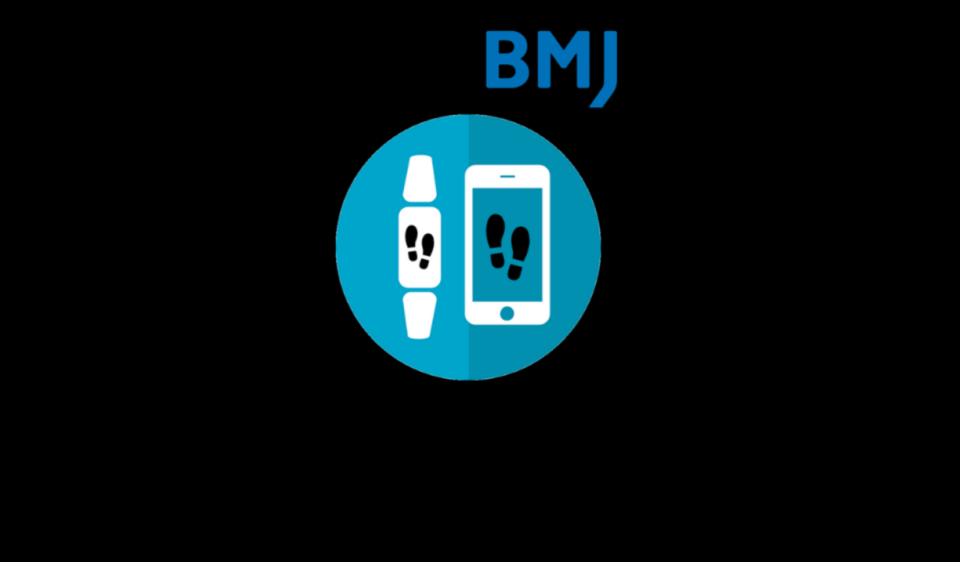 Activity trackers just received an endorsement by one of the most reliable means of doing science – a BMJ meta-analysis. But things are – as always – somewhat complicated.

An international team of researchers sifted through thousands of trials. Their goal was to find those that examined the effect of activity trackers on users’ physical activity. In the end, 28 studies fulfilled the criteria to participate in the meta-analysis. To include a study in the meta-analysis, it had to consist of a control arm and a treatment arm.

The criteria were relatively lax, as the control group could be either a “true” control group (i.e. no intervention) or just users that received a lite version of the intervention. The intervention was also loosely defined. The simplest studies just gave users an activity tracker and promptly forgot about them until it was over. Studies with really complex and involved activity programs were also included. (This is important, but we’ll get back to it later).

The research team pooled all available data to investigate whether activity trackers really made a difference in users’ activity. Their findings – activity tracker users walked a further 1850 steps on average than controls.

The devil is in the details

If you go to Amazon looking for activity trackers before even finishing the article, hold up. There’s a caveat. The researchers ran a sub-analysis (also called a sensitivity analysis) that is not that flattering for smartwatches. Namely, they only looked at the “less-fancy” studies, those that had no other intervention components except for an activity tracker and an app. They found that these studies didn’t reveal a benefit from the use of activity trackers!

The studies with the biggest impact on activity incorporated complex tools such as support groups, individualized messaging, nutritional and exercising tutoring. At this stage, we have to wonder – was it really the activity tracker that helped people get their butt out of the sofa?

So should I get an activity tracker or not?

Sure! Activity trackers help you achieve fitness goals by helping you actually track them. All of us here at Fantastrial have walked just a little further to reach the magic 10000 steps. Just don’t expect that buying a device will make you walk an extra ~2000 steps daily. Only you can force yourself to walk more every day.