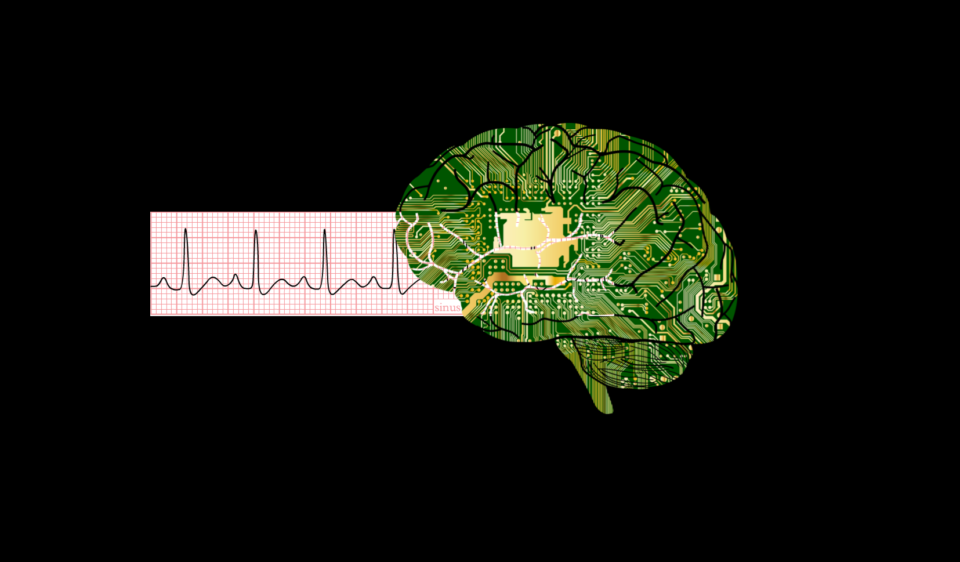 A research group from Taiwan recently published a paper in the European Heart Journal – Digital Health. In that paper, they report on their newly-developed neural network. Its goal is to screen AIs for 13 different ECG features – all at the same time.

ECGs are not just for myocardial infarctions (STEMIs)

In the paper, the team correctly points out that doctors look for more than the evidence of STEMI on an ECG. This is not the first time AIs and ECGs meet. On its own, that may be nice to have, but it’s definitely not enough. In fact, ECG machines come with detection algorithms of their own, but let’s face it: they get really confused when things get complicated. That’s why a deep learning algorithm would be much appreciated in the medical world.

The research team from the China Medical University Hospital at Taiwan were of the same opinion. That’s why they gathered 60,537 labeled ECGs in XML form. Feeding this to a recurrent neural network resulted in a powerful algorithm that outperformed doctor in every aspect. We know it because Chang et al. put cardiologists, emergency doctors and internists to the same test as the AI. The result – the algorithm beat everybody, some by a wide margin! That should not come as a big surprise – doctors on average struggle with ECGs, too.

The novelty of this system is that it can diagnose 13 different ECG features at the same time. This is harder than it sounds, as complicated ECGs with multiple abnormalities are really difficult to make sense of. That’s where doctors usually perform worst as well – fixating on one problem and missing the rest. Multi-labeling ECGs like that is a great feature to have; we hope to see it embedded in ECG machines soon!