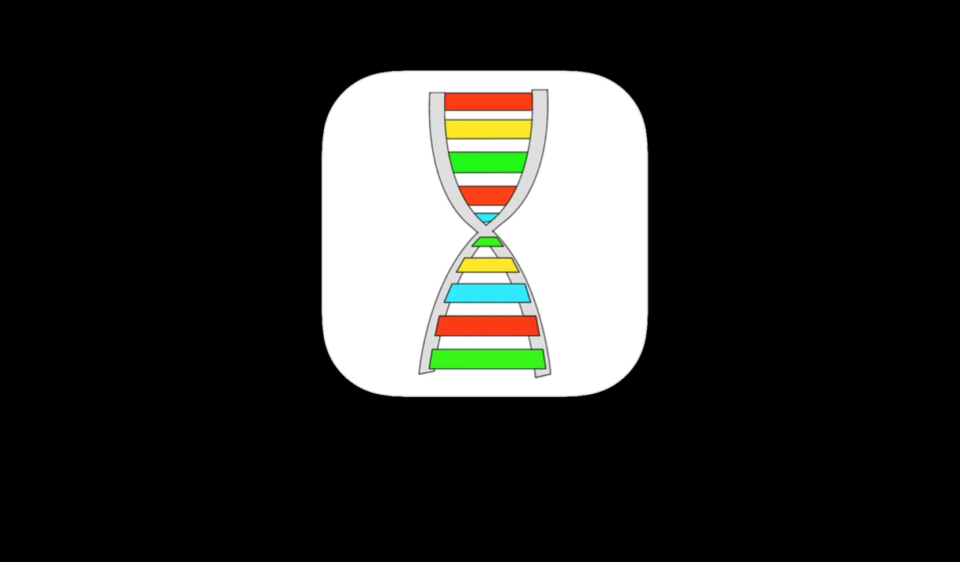 Those that took Biology classes in the previous decade will tell you that DNA sequencing devices take up a big chunk of a lab’s counter space.This is simply not true anymore, with devices like Oxford Nanopore Technology’s MinION fitting effortlessly in your pocket. In this spirit, a team at the Schatz Lab of the John Hopkins University developed iGenomics, an app designed to bring the software needed to analyze DNA samples to iPhones.

The iGenomics app is capable of making sense of any sequence saved in FASTQ format. These sequences can be acquired by putting real samples through small-scale sequencers or from large databases on the web. As a means of illustrating the capabilities of the app, it comes with pre-loaded sequences of the Ebola virus and several strains of the flu, as well as simulated reads (DNA is usually sequenced in fragments, and these short fragments are called reads in genetics). This way, the user can witness how effortlessly reads are ordered and contrasted against the known sequence. This way the app can pinpoint to mutations in the analyzed sample.

iGenomics: DNA sequencing in the field

Aspyn Palatnick programmed iGenomics in Michael Schatz’s laboratory over a period of eight years. The app is available on the App Store, while the code is freely available on GitHub. Schatz himself describes: “There’s a lot of interest to do DNA sequencing in space. I’m trying to see if there’s a way we can get iGenomics up there. There’s a lot of people that are interested to do that. It’s a real testament about how it would be impossible to do, you know, any sort of analysis on regular computers. It’s just impossible to bring them with you.” Aside from space applications, portable sequencers can help track the spread of SARS-CoV-2 by monitoring the way specific mutations spread along the population. As the authors state in their landmark Gigascience paper, future developments for iGenomics are far-reaching, as DNA sequencing instruments continue to evolve to the point where they could be directly attached or integrated with mobile devices. In fact, ONT has announced that they are working on sequencer, named the “SmidgION,” that connects directly to iOS devices. At that point, using mobile sequencing technology with iGenomics, DNA can truly be sequenced, aligned, and analyzed anywhere and absolute mobility of the genomics field will be achieved.