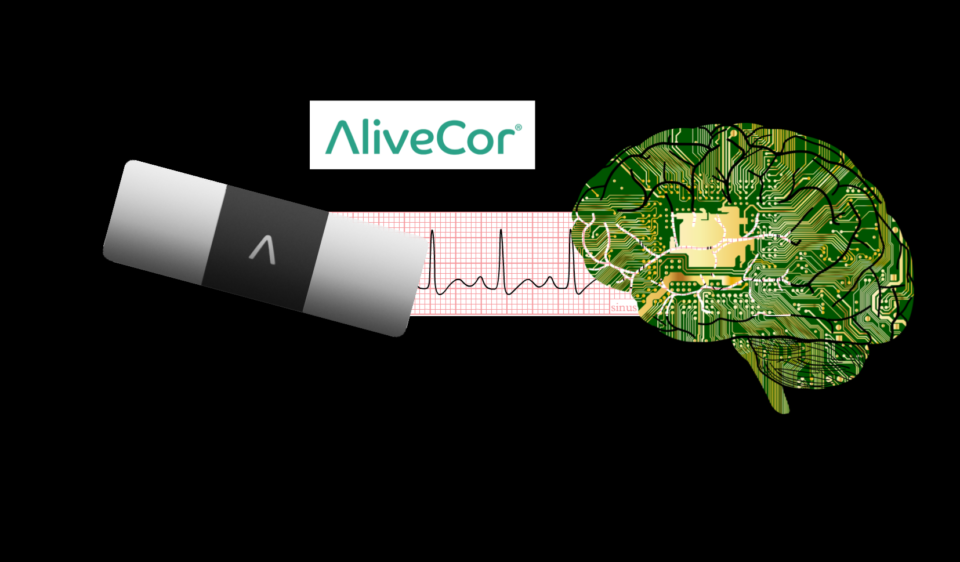 The healthy human body is very good at maintaining blood potassium at very specific levels. Certain conditions, most notably kidney failure, can cause hyperkalemia. Hyperkalemia can cause arrhythmias and even outright cardiac arrest. In fact, even slightly-higher-than-normal potassium levels increase the risk of death threefold.

Doctors have better drugs than ever to treat hyperkalemia. Both patiromer and zirconium cyclosilicate are relatively novel medications that reduce potassium levels safely and effectively (although both are expensive). The only challenge left is diagnosing hyperkalemia quickly. Unfortunately, hyperkalemia usually causes no symptoms or vague, such as tiredness and weakness. The only way to find out if someone’s potassium is high is to draw blood. That is the reason why the disease can go unchecked for weeks before it is discovered.

In the “AIs staring at ECGs” series here at Fantastrial, we’ve covered many AIs detecting abnormal heart conditions. Heart infraction, atrial fibrillation, heart failure – you name it, there’s an AI out there that can detect it. The Kardia-K ECG-reading AI is unique in the sense that it diagnoses a non-cardiac condition; hyperkalemia.

All emergency doctors and cardiologists know hyperkalemia’s marks on an ECG – it’s like ECG 101. But what they also know is that they’re also not very specific. Especially when potassium is still just a bit over the normal range, the ECG could be perfectly normal. Higher values usually cause more characteristic changes. That said, several studies on the subject conclude that even in high-risk patients, the ECG remains a poor method of detecting hyperkalemia.

So far, we can assume that quantitative predictions of potassium based on ECGs is a laughable prospect for doctors. AliveCor used millions of ECG strips to train a neural network to do just that. The Kardia-K platform looks at Kardia’s single-lead ECG to diagnose hyperkalemia with excellent sensitivity albeit middling specificity. This isn’t really a problem – the Kardia-K will probably be used to “rule-in” the condition. That means that a suspicious ECG reading will prompt a blood draw to definitively measure potassium.

AliveCor’s Kardia is a trailblazing success story: a medical device that has sparked a paradigm shift in the way atrial fibrillation is detected with mHealth devices. Incorporating the Kardia-K to the management of patients at high-risk of hyperkalemia (think kidney failure) may prove harder than that. AstraZeneca’s extensive operational capabilities and experience in the sector may prove invaluable in helping Kardia-K enter the mainstream.