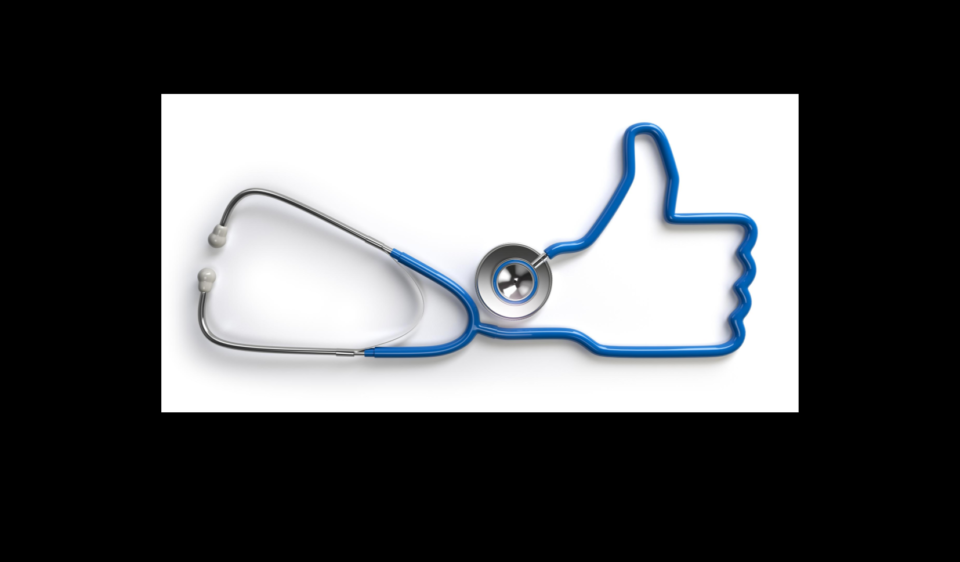 Social media have become a central part of medical research, education and practice in cardiology. In an all-encompassing review, Ricardo Ladeiras-Lopes and colleagues tried to make sense of this fluid relationship. Their paper recently appeared in the European Heart Journal – Digital Health (which itself is a product of these digital times).

Most products of technology had to be deliberately adjusted to fit the purposes of healthcare. On the contrary, social media use by healthcare organisations and professionals happened bottom-up. Instead of orchestrating the first moves of the healthcare industry on Facebook, people at the top are still trying to make sense of it. With social media’s cardinal role in today’s human interactions, they’re here to stay. The platform may change; the etiquette too. But some form of web-mediated instant window to the world is now integral to the human experience.

Less of a window, more of a filter

You may be tired of hearing this, but the reason that social media are free is because you’re not the customer. User attention is the product that firms like Instagram sell to advertisers. And since humans like seeing things they agree with, the social media giants have a vested interest to keep showing them things they agree with. This is the very source of echo chambers, which are a terrible thing for scientific discourse.

But social media giants aren’t the only agent filtering out parts of reality to fit a narrative. For those with physician friends on Twitter or LinkedIn – try to bring to mind a post that described a failed operation/intervention. A PCI that went horribly wrong, a cancer that went undiagnosed or an ECG that was misdiagnosed? These things simply don’t belong to a website where everyone is trying to look their best, and science may suffer for it.

Lopes et al. describe a paper that proved this bias: Mechanical thrombectomy, an invasive treatment for stroke, had a 15% mortality and 71% success rate in the randomised HERMES clinical trial. A review of cases shared on Twitter yielded 0% mortality and a 94% success rate! Thus, a doctor that peruses more Twitter and less Lancet will likely have a distorted view of medical reality. And what’s worse, The Lancet lies behind a paywall. Twitter doesn’t.

Another reason doctors are keen to maintain a pristine image on social media is constant scrutiny by their patients. Doctors are, after all, people, and most patients understand this. But while others could be forgiven (or indeed encouraged) for using social media to show their unadulterated human side, flaws and all, physicians will be judged. Don’t deny this – people will unconsciously think less of a doctor after finding out they’ve reached level 3455 on Candy Crush. And even less if they come asking for boosters. Patients want doctors that are absolutely devoted to healing – their Facebook statuses should reflect this. Breaking the mould is not an option, especially for private practitioners.

These are strange times indeed – it’s easier to find a doctor on Facebook rather than in a hospital. Sure you can instantly reach your doctor on WhatsApp. But they may be indisposed, and the “seen” read receipt means that the clock is ticking against them. Hopefully we’ll somehow navigate these waters to reach a set of (mostly unwritten) rules of conduct that benefit all. Until then, being posted on Twitter will continue to be the best predictor of good outcomes for patients!

BlueKeep attacks are threatening your hospital

You probably can’t McGyver a ventilator

Google to acquire Fitbit – killing two birds with one stone.