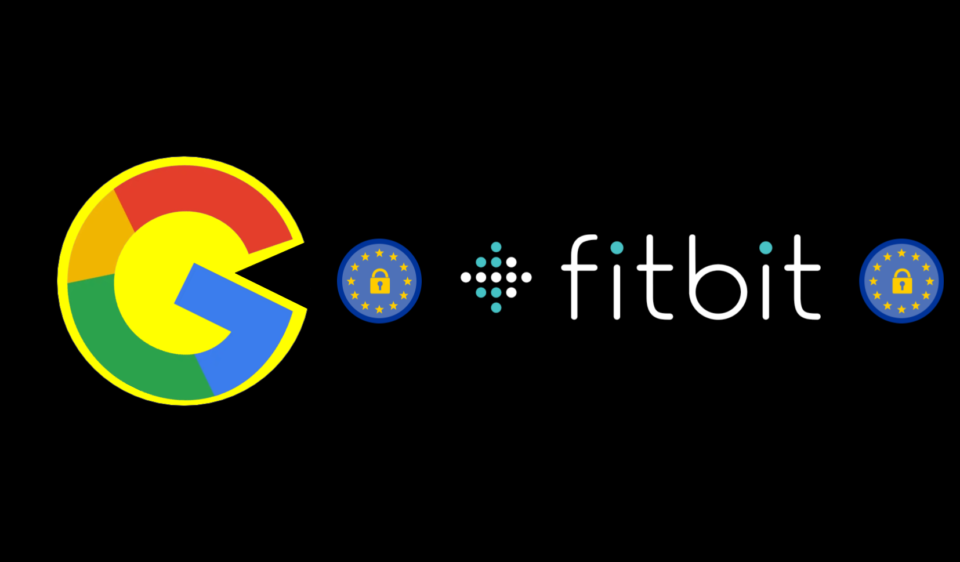 Way back in November, we warned that Google algorithms being fed with Fitbit’s data could be a nightmare scenario. Someone high up in the EU must be reading our articles, as an official investigation has begun on the matter.

Google reps are very clear on the matter: Google won’t use Fitbit data for their ad services. If we set aside Google’s track record of gobbling up data for a bit, acquiring Fitbit is a very smart business move. See, Google’s own smartwatches suck. Instead of going through the expensive (and uncertain) process of improving their smartwatch division, Google decided to buy a better one.

What the EU fears

As we previously wrote, a future where one company knows everything about you and can actually use this information to shape your choices is a bleak one. EU regulators believe that no one individual or organization should have access to that much data about people. A joint statement of European and American consumer organizations warns that “Regulators must assume that Google will utilize the entirety of Fitbit’s highly sensitive data set.” Put simply, they don’t believe a word Google says.

Why the EU may be right

The EU regulators shouldn’t be quick to trust Google. Google CEO’s Sundar Pichai’s 2018 Congress hearing was a fluke because of how technologically inept congressmen are. One thing that came out of it though, is a display of how non-transparent Google can be about some parts of its business. When asked about Project Firefly – a censored search engine for use in China, Pichai was about as evasive as it gets. Later on, Pichai was confronted with leaked evidence that implied that Google was actually trying to influence the Latino vote during the 2016 election. Although Google had previously made clear that the emails sent by Google’s head of multicultural marketing are real, the CEO was adamant: The email’s contents were untrue. No matter how much Congressman Jim Jordan (R-OH, and quite a scumbag) pushed him on the matter, he would just repeat that they (Google) found no wrongdoing. Could this be Google CEO’s lying under oath? We may never know. That said, this whole ordeal really tarnished Google’s image.

What do you think?

Is Google going to break its promise and use Fitbit data in an unethical manner? Tell us what you believe on Facebook, Twitter or LinkedIn!

The patients that need mHealth the most won’t use it

Fitbit Sense – one smartwatch to rule them all?