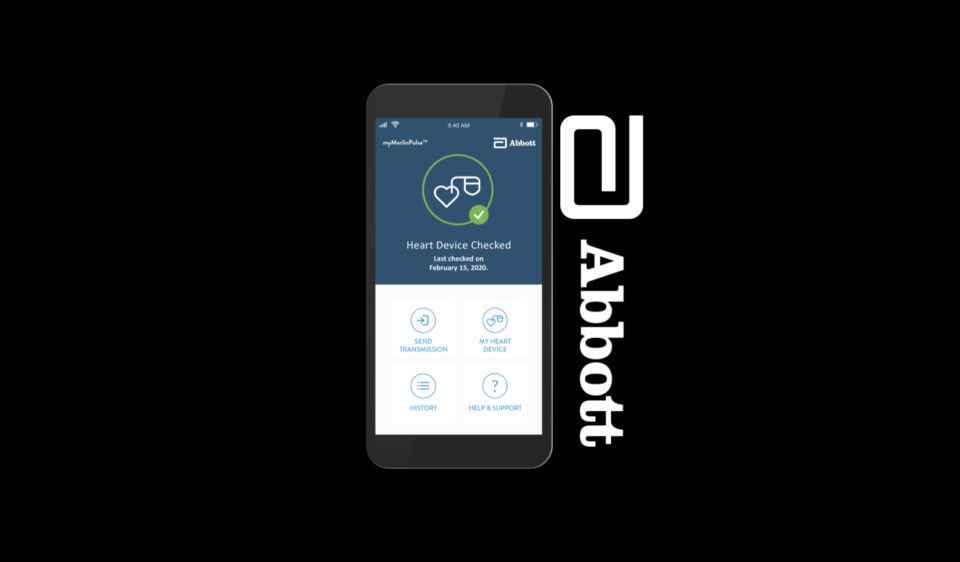 Abbott’s Gallant CRT-D (biventricular cardiac defibrillator) is the first Bluetooth equipped implantable device. The device received the all-clear from FDA back in July and was recently fitted in an American patient for the first time.

Patients with heart failure need both a defibrillator to protect them from lethal arrhythmias as well as a special pacemaker that makes sure that both ventricles contract at the same time. The Gallant CRT-D can do both, also boasting Bluetooth connectivity, automatic CRT optimization, multi-point pacing and a sleek and lightweight titanium casing. If you’re a cardiologist, you can immediately tell that the Gallant CRT is the absolute top-of-the-line.

The app that is used to pair patients’ smartphones with their implanted device is myMerlinPulse. The app performs daily checks on the device to make sure it’s healthy, while the user can initiate checkups manually – on physician request or when they’re not feeling okay. The best thing about it from a patient perspective is the battery indication. How much juice remains in an ICD is a perpetual source of anxiety for patients – running out of juice can be lethal in some patients. Thankfully, the smartphone app always lets patients know how much battery is left in the Gallant’s power-cell.

Pacemakers and ICDs are really simple devices. Due to the desire to maximize battery life, cybersecurity is kept to an absolute minimum. Although they have been multiple cases of white-hat hackers uncovering glaring security issues, patients with pacemakers and ICDs have never had trouble with hackers in the past. The reason has to do with equipment and is twofold: first, all equipment is proprietary and difficult to source. Secondly, all pacemaker and ICD communication occurs in short-ranges, because of the weak antennae previously implanted in the devices. Bluetooth is not proprietary – nor is it near-contact range only.

The first Bluetooth-enabled ICD is a major milestone. Will it be safe from hacking attempts? Only time will tell. Even so, the complete transformation it brings to ICD telemetry definitely overweighs the potential drawbacks. That is, unless you’re a villain in a hacking video game.

A primer on atrial fibrillation and wearables