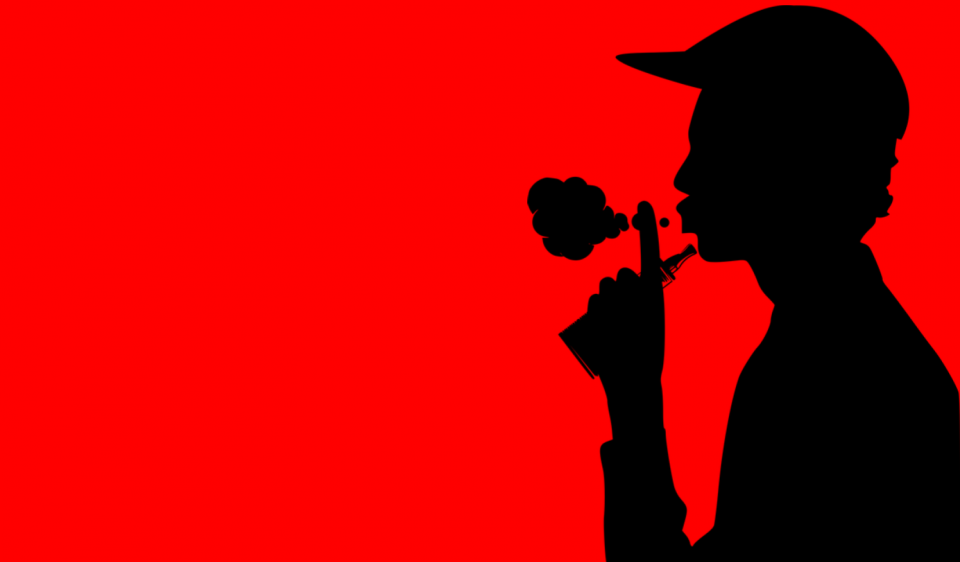 The vaping landscape used to be muddy. Companies touted vaping’s safety and superiority as a smoking cessation tool for a long time, although most vapers were not actually trying to minimize nicotine use – tobacco’s most addictive compound. Healthcare societies and advertising watchdogs are still trying to make sense of vaping, its effects on the human body and its spike in popularity among teenagers and young adults. Results just keep getting worse.

Summing up, will vaping go down in history as the hook that Big Tobacco used to get Generation Z addicted to nicotine? Time will tell…

Telehealth to protect patients from the coronavirus