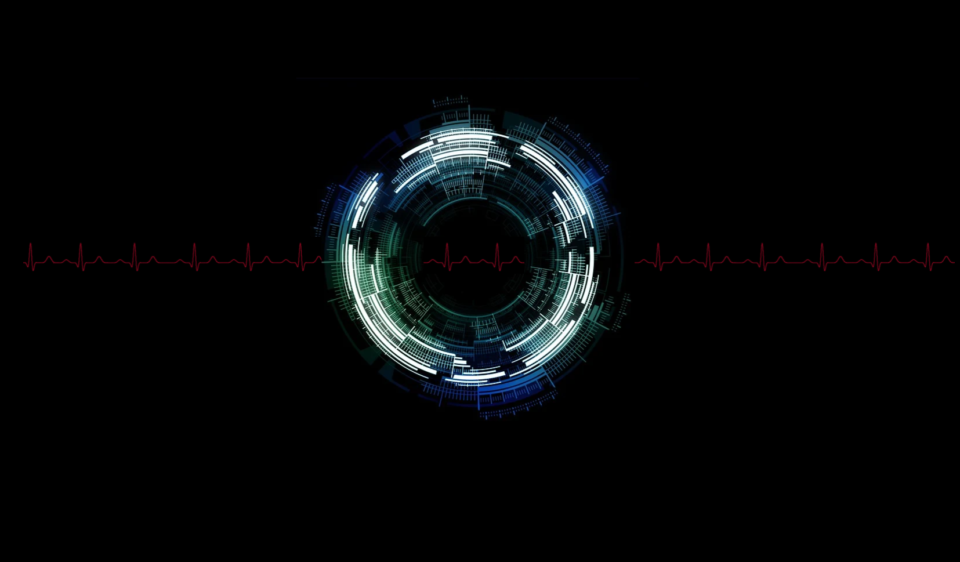 In a brilliant Circulation article published last week, Siontis et al. count the ways with which machine learning could help treat atrial fibrillation. As you’ll quickly find out, there are a lot of different teams out there trying different things.

Atrial fibrillation (abbreviated as AF) is the most common arrhythmia in man. In AF, half of the cardiac chambers (the atria) stop contracting normally and start flailing about. In addition to the increased workload of the remaining cardiac chambers (the ventricles), AF also hugely increases the risk of stroke. Unfortunately, AF is rarely a straightforward affair. Literally every step in diagnosing and treating the disease can prove a big challenge for doctors and patients alike. Thankfully, it looks like machine learning can help at every step of the way!

To start at the beginning, many patients never even realize that they have the disease. These are the unlucky ones, because leaving AF untreated is a bad thing. The longer AF lasts, the less likely it is to be resolved and the more likely that side-effects like stroke occur.

Although doctors are very alert to the possibility of AF, they need to find the “smoking gun” to confirm their suspicions. Essentially, they need to somehow record the cardiac rhythm when the patient is having an AF episode. This can be done in many different ways. The ones that are most likely to detect an episode, such as actually implanting a recorder inside patients’ bodies, are very expensive and invasive. On the other hand, less troublesome and expensive tests are usually inconclusive. Machine learning algorithms have been developed that examine patient characteristics and determine which patients will benefit most from invasive tests and which don’t require them.

Breaking this pattern of “medical device-based monitoring” some machine learning algorithms can be embedded in smartwatches equipped with heartbeat sensors, which can provide a 24/7 recording of heart activity. Better yet, other teams are working on machine learning solutions that will diagnose AF by looking at the cardiac electric activity at rest, without the need of recording an actual episode.

If you thought that after diagnosing AF comes smooth sailing, you’re wrong. In this disease, each patient is different. For some, alleviating the symptoms of dizziness and palpitations is the first priority. In other cases, protecting patients from dying of stroke is doctors’ only concern. The thing is, the drugs that prevent strokes cause bleeding, so prescribing them is not something that is done mindlessly. Judging who’s better off taking them is a mystery at this point. A mystery that machine learning is promising to solve.

The limitations of machine learning

Even more alarmingly, unattended machine learning algorithms can magnify the racial and gender disparities that continue to plague modern society. A very worrying example can be found in an algorithm that saw actual use in the US. This algorithm tried to identify which patients need closer medical attention due to worse health. One of the variables the algorithm used to make this decision was how much money were spent for each given patient, under the assumption that the worse a patient’s condition, the more expensive procedures doctors have to undertake.

UNFORTUNATELY, it is an observed fact that black patients in the US are offered less expensive procedures. Is this because of insurance status and copays? Systemic racism? Regardless of the cause, this correlation between skin color and hospital costs meant that in the end, the algorithm de-prioritized black patients, opting to provide increased care to white patients instead!

Machine learning algorithms augmenting inequality had been predicted from the get-go. It is the reckless mentality of data analysts and entrepreneurs that allows such things to occur. If Silicon Valley doesn’t stop “moving fast and breaking things“, all of us mind end up on the wrong side of an algorithm at some point.

Amazon Care: Why you should Care