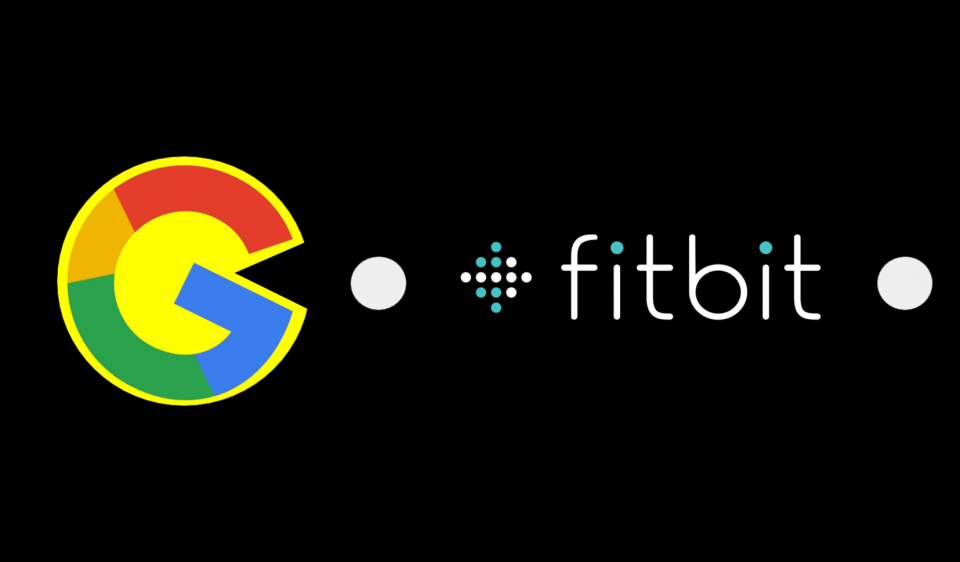 Brought to you by the Fantastrial team.

The world’s largest data miner is always looking for two things; get more data and trump Apple wherever it can. Acquiring Fitbit will accomplish both – big time.

Google’s representation in the wearable zone is Wear OS, a scaled down Android system. Exisitng in some form since 2014, we can confidently say that there has never been a Wear OS smartwatch worth buying. Even the best hardware iteration, Fossil Gen 5, couldn’t get around it – Wear OS sucks. It may be OK for popular watch manufacturers that just want to have a smartwatch option in their catalogue, but not for Google. They actually scrapped plans for last year’s Pixel Watch – the end result became the LG Watch Sport.

Google’s grocery shopping has a purpose

Let’s take a look at the companies Google purchased recently:

This looks like the list of someone cooking up a smartwatch. By all indications, Google is trying to come up with just that – a wearable to beat the Apple Watch. In that endeavour, they’ll need all the help they can get.

Meanwhile, Google will just swim in the data

This acquisition sounds alarm bells to a lot of people. The thought on everyone’s mind is that Google will do what Google does best – use all Fitbit data indiscriminately to improve their algorithms. And while both companies proclaim sensitivity about user privacy (Fitbit is offering users to delete all of their information), one thing is for sure: all the data about users’ sleep, food and exercise will guide search results in the near future. That may not be a bad thing, either.