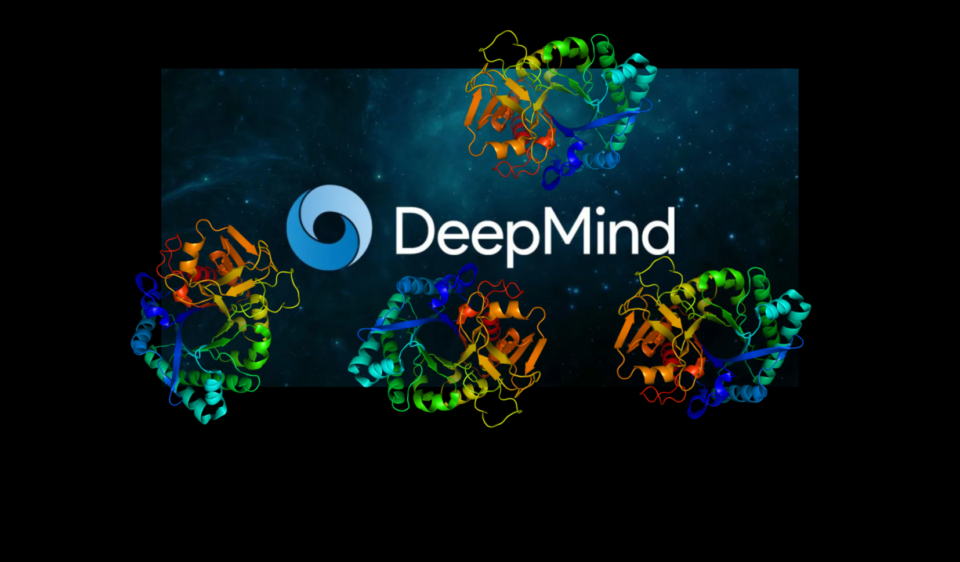 “This is a problem that I was beginning to think would not get solved in my lifetime” said Professor Dame Janet Thornton, a leading researcher in the field of computational biology. She was, of course, referring to protein folding. This problem, almost as old as knowledge of proteins itself, was recently all but solved by DeepMind’s protein-folding AI AlphaFold, at this years protein-folding competition.

What the hell is protein folding?

The “protein folding” problem really comes down to this: thanks to DNA sequencing breakthroughs (like the ones we covered last week), scientists can quite easily find out (or even change) the sequence of amino acids that are used to produce a protein. But proteins aren’t just amino acid chains. These chains “fold” around themselves to create the really intricate shapes and functions that are needed to sustain life. Until recently, if you gave the best biologists an amino-acid sequence, they could make some educated guesses as to how it will fold, but an accurate approximation of the protein’s shape was almost unthinkable.

AlphaFold 1 placed first in the overall rankings of the 13th Critical Assessment of Techniques for Protein Structure Prediction (CASP) in December 2018. The program’s latest iteration, AlphaFold 2, achieved previously unimaginable levels of accuracy in predicting protein structures in this year’s CASP. It scored above 90 for around two-thirds of the proteins in CASP’s global distance test (GDT), a test that measures the degree to which a computational program predicted structure is similar to the lab experiment determined structure, with 100 being an exact match! Keep in mind that any score above 90 is considered practically identical to the real protein structure, and AlphaFold had no problem hitting that mark consistently!

What does this mean for science?

Back to Professor Dame Thornton, she hopes the approach could help illuminate the function of the thousands of proteins in the human genome, and make sense of disease-causing gene variations that differ between people. “This is going to empower a new generation of molecular biologists to ask more advanced questions.”

The future for DeepMind

DeepMind made headlines in last years for their gaming escapades, both in defeating Go world champions as well as Starcraft II pro gamers. Their shift to using AI in real-world problem solving may lead to less entertaining projects, but ones that are in humanity’s best interests. That said, equal access to these tools is critical for fair and ethical AI – the fact that DeepMind is a for-profit subsidiary of Alphabet (Google) means that their Ethics and Society department will have their work cut out for them.

Insight Heart – a heart in your living room

BlueKeep attacks are threatening your hospital