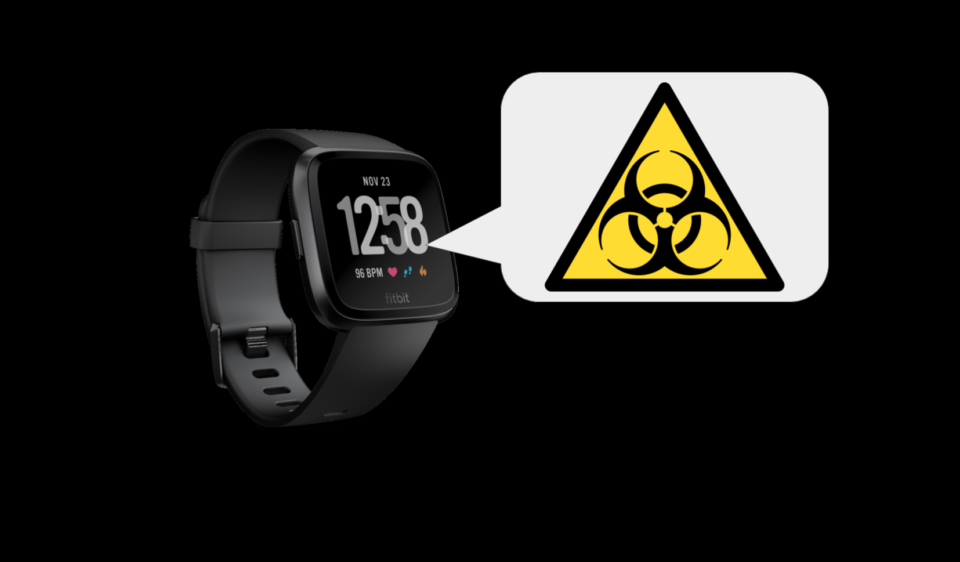 With 41 deaths at the very start of the outbreak, the coronavirus is the latest epidemic virus to threaten humans. Long before it surfaced though, researchers were asking the question: can smartphones fight pathogens?

Wearables that track your heart rate and sleep quality can detect the flu somewhat accurately. This isn’t good enough for diagnosing individual cases, but it works frighteningly well in detecting a flu outbreak in a population. At least that’s what researchers from California found out, in a study using data collected by Fitbit watches. Knowing where most new cases are cropping up is important for correctly allocating resources and avoiding pandemics. Thus, the potential value of digital health data could be immense.

mHealth solutions are eagerly adopted in the developing world. In places where the smartphone is the only way to access the web for millions of people, it’s a no-brainer. In Tanzania, researchers developed an app that tracks deadly diseases such as Ebola and cholera. Users can use the app passively, seeing what epidemic may be coming their way. They can also use the app proactively, reporting about disease outbreaks in their own vicinity! Although the efficacy of AfyaData remains unknown, we find this tool very promising, as it gives individuals the information needed to protect themselves.

If you’ve got the app on your phone, Facebook knows where you are, where you’ve been and where you’re going. The tech firm decided to use all that data for the common good last year. It gave public health organizations access to detailed maps of population movement, which can be very useful in tracking disease outbreaks.