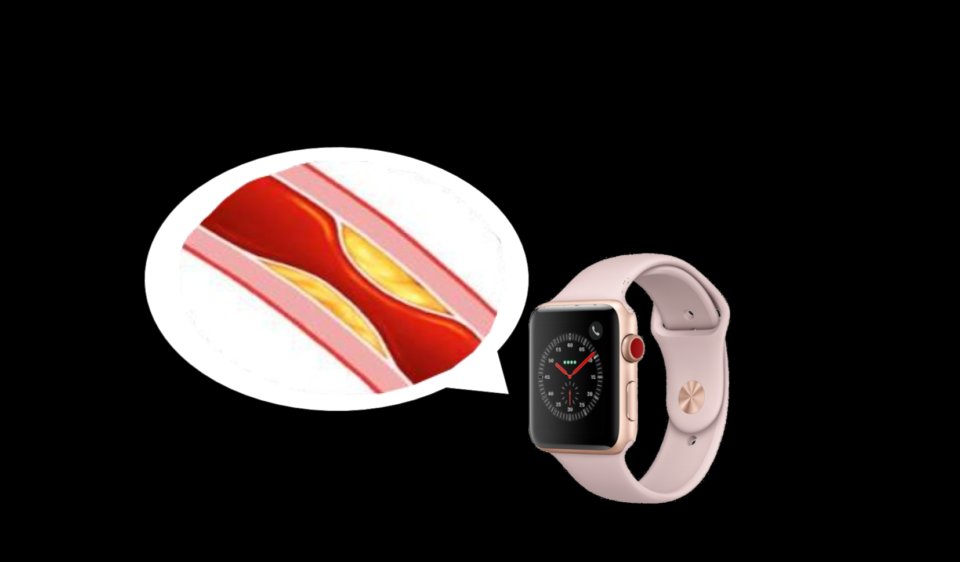 A 80-year old woman in Germany may be the first case of smartwatch-diagnosed myocardial ischemia. But how exactly did this come to be? Is it a sign of smartwatches’ hidden potential in other cardiac conditions?

The story behind the diagnosis

One day in Germany, an old lady entered a cardiology clinic and complained of chest pain that goes away with rest. With a history significant for arterial hypertension and atrial fibrillation. Atrial fibrillation was the reason why she had bought the latest Apple Watch with ECG capabilities. Doctors were immediately suspicious of myocardial ischemia manifesting itself as angina and tried to prove their hypothesis. That said, the ECG revealed no signs of ischemia. Her troponin levels were also normal, which also made ischemia less likely.

Ischemia and the Apple ECG

Thankfully, the old lady instructed the Apple Watch to take ECG recordings when she was in pain. The doctors reviewed the ECG stripes and observed a hallmark sign of myocardial ischemia – ST-segment depression (simply put, the line between one heartbeat and the next dips below the baseline). Doctors immediately acted on this information, taking the old lady to the catheterization lab to remove several blockages from her coronary arteries.

Medicine doesn’t change based on one single incident. Just because ST-depression was visible on the Apple ECG of this old lady doesn’t mean that it will detect myocardial ischemia reliably in other cases. We should also point out that the patient had symptoms highly suspicious of myocardial ischemia. The Apple Watch may not be able to detect ischemia in asymptomatic patients.

Though not a game-changer by itself, this case will likely inspire researchers to look into whether the Apple Watch is good at detecting myocardial ischemia. Seeing as 15 million people in the US alone suffer from blocked arteries and only 25% are aware of it, ischemia-detecting smartwatches could be yet another public health revolution brought on by mHealth.