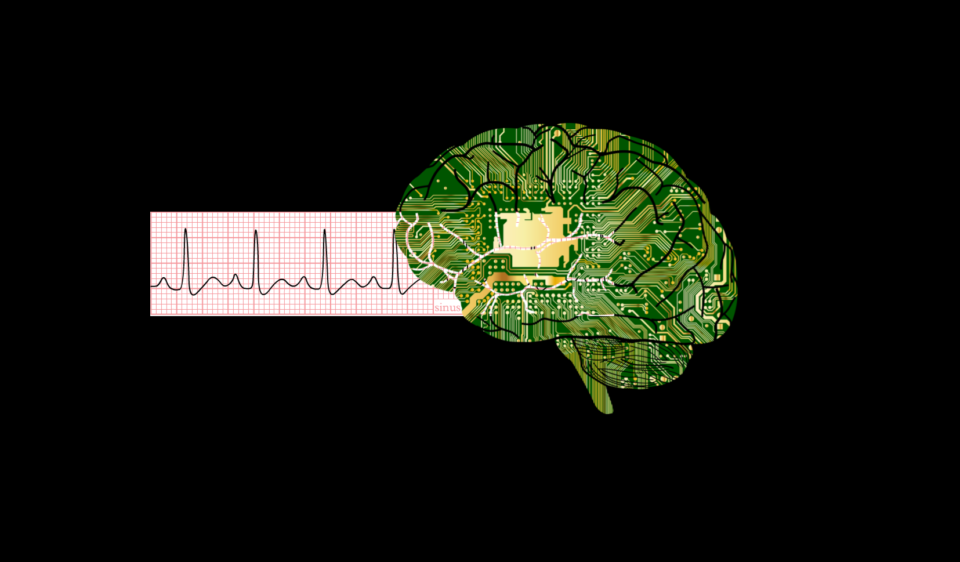 More and more research groups experiment with thousands of ECGs and AI. Thus, here at Fantastrial we are launching the “AIs that stare at ECGs” series. First up: a convolutional neural network that detects patient at risk of developing atrial fibrillation (AF) by looking at their ECGs.

The ECGs of 1936 patients that belong to the Mayo Clinic Study of Aging were used in the study. Thanks to close follow-up, we know who then went on to develop AF and who didn’t. Mayo researchers fed an AI network with the raw ECG data and the outcome.

The result – a powerful Mayo AI network that is pretty good at predicting which patients were at higher risk of developing AF. In fact, it was just as good as a complex algorithm that looks at a comprehensive patient history. In fact, these two tools can complement each other, as they independently increased the AF prediction rate!

ECG interpretation is an art as much as a science. Older doctors lament that the younger generation doesn’t have the patience for it. They’re not wrong – ECGs can be a treasure trove more often than not. However, it looks like the Gen Z doctors have an ace up the sleeve; an AI to do the dirty work for them.

A flurry of AIs is a good thing

It wouldn’t be wrong to claim that AI has democratized the forefront of research. Used to be that bleeding-edge research meant six-figure lab tools and dedicated research facilities. AI research can be done by a bloke at a coffee shop. At home during quarantine. All it takes is data; that is, enormous amounts of top-quality data. Anything else won’t do. Too little data and the AI will never be sensitive. Low-quality, bias-riddled data and the AI will only augment existing discrepancies. Easy access to data will be key to open-source AI research in the future.