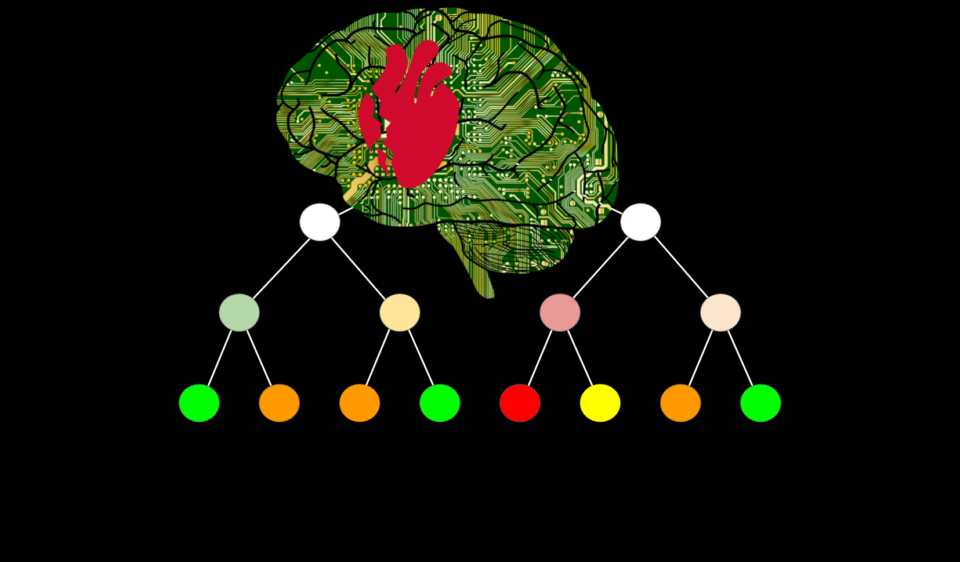 Researchers at Mayo clinic set out to create an AI that detects heart failure by looking at ECGs. Instead, they ended up with something even better; an AI that actually predicts patients’ risk of death.

Last year, researchers at the Mayo Clinic got access to almost 100000 ECGs from critically ill patients. They fed these unfiltered to an AI. Their goal – train it to detect whether patients have a low left ventricular ejection fraction (LVEF), the classic sign of heart failure. The sheer amount of ECGs meant that the algorithm could do some good, deep learning. That said, the result was unexpectedly middling, as the algorithm only correctly detected low LVEF 77% of the time.

Thankfully, Jentzer et al. didn’t just give up. They analyzed their datapoints thoroughly and came up with a surprising result. The algorithm may have underperformed in its original task, but its output correlated well with mortality. In short terms, if the algorithm said a patient’s heart is failing, he’s at a higher risk of death even if their LVEF is normal at the time (meaning there is no overt heart failure).

It may sound like a stretch, but researchers surmised that the algorithm is actually picking up some electrical dysfunction. This may come way earlier than frank systolic cardiac dysfunction. As a result, it wouldn’t be unreasonable for such a test to flag a patient before conventional means such as ultrasound detects heart failure.

An innovation in ICU risk stratification?

It is way too early to tell if the algorithm is actually working. This talk about “occult electrical signs of dysfunction” may be promising, but it is by no means a foregone conclusion. It wouldn’t be the first time a star-algorithm is announced only to completely flunk in real-world data. That said, we’re always excited by these projects – it only takes one successful AI to completely change the current landscape in medicine.